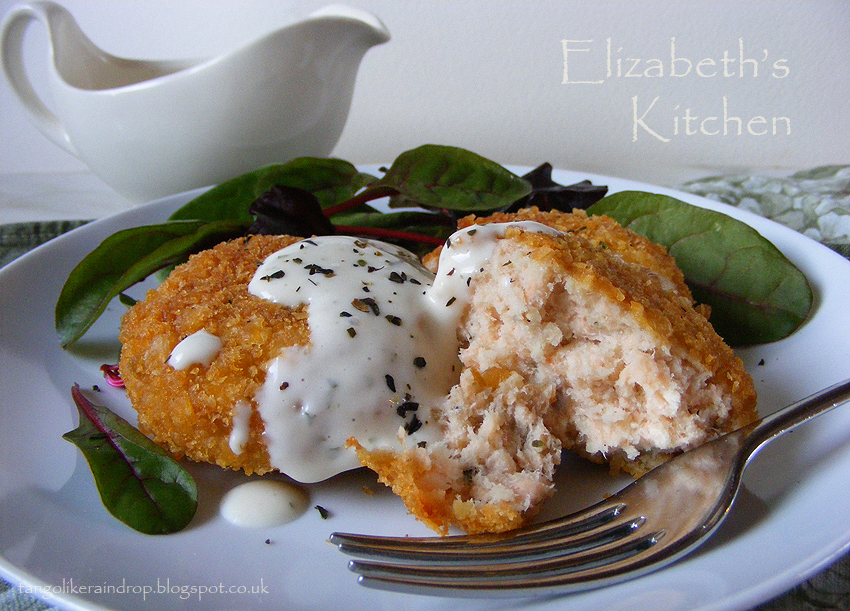 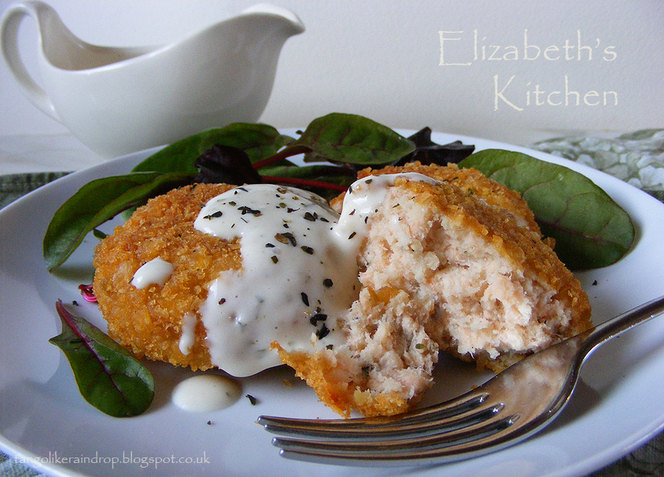 We had a new neighbour move in next door to us early in 2012. He’s an elderly ex-whaler with a passion for trout fishing. Within the span of a week, during the summer, he’d brought to us no fewer than 24 trout! A few of them were eaten, fresh, but 19 of them ended up in the freezer. Fish only keep for 6 months in the freezer so it’s nigh time they got eaten up!

However, trout contain 8 hundred million gazillion tiny little bones! As a child I remember being put off eating fish because of fear of getting a fishbone stuck in my throat. That and the fact fish was never served up in a palatable manner (I’m cringing at the memories). It wasn’t until I moved to Shetland and had children of my own that I began to experiment with fish. It’s a work in progress – shellfish is still something I have a natural aversion to. Maybe one day… in the meantime, how can I say no to the fish my elderly neighbour brings to me when it brings him such happiness to catch them! 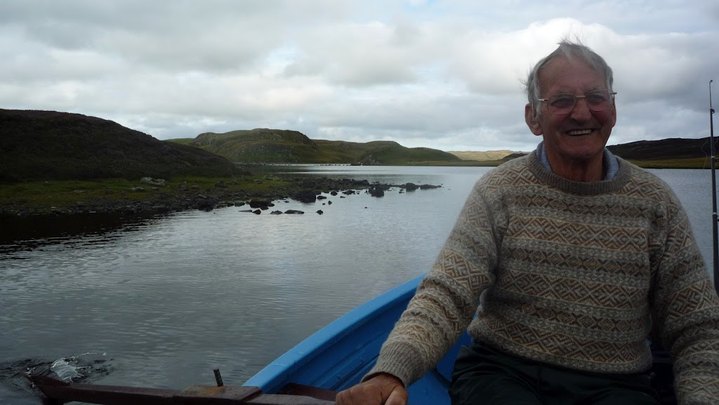 I made this fishcake recipe for my children and it went down a treat. I have to say I did spend at least a half an hour dutifully going over the trout flakes to make sure not one single bone remained. It’s a bit of a laborious task, but they ate them, willingly! The cornflake crunch coating idea was taught to me by the head chef at a children’s summer camp in Canada I used to work at in my teens (as assistant cook). It really does give a delightful crunch to the outside of a fluffy cake. These go particularly well with homemade parsley sauce and a salad, or even steamed spinach and good grinding of Shetland seaweed sprinkle over the top.

Trout Fishcakes
by Elizabeth
Pink flecked fishcakes with a lovely golden, crunchy coating.
Ingredients
Instructions
1. Preheat oven to 180 C
2. Wrap whole trout in a foil tent and bake for 20 minutes.
3. Remove from oven, unwrap foil and allow trout to cool until it can be handled.
4. Finely flake the flesh, being careful to remove all the bones.
5. Place fish, potatoes, garlic and parsley in a bowl. Mix until thoroughly combined. Season well.
6. Form into 12 small fishcakes. Dredge each fishcake in plain flour and set aside.
7. Beat the egg with a tbsp of water. Dip each fishcake in the egg and then coat in the crushed cornflakes.
8. Fill a frying pan to a depth of 1 cm with vegetable oil. Heat until very hot.
9. Fry the fishcakes on both sides for a few minutes, until golden brown. Drain on kitchen towel and serve immediately.
Details

I am including this recipe in Turquoise Lemons’ No Waste Food Challenge, a round-up of recipes designed to use up leftovers. This month it’s all about using up leftover mashed potatoes and it’s being hosted by myself. 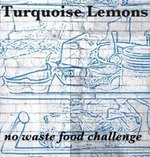 I have also submitted this recipe to the MumsNet Bloggers Frugal Food round-up for January 2013. It’s a blog hop, so do go and see what the other Mums have been cooking in their kitchen!