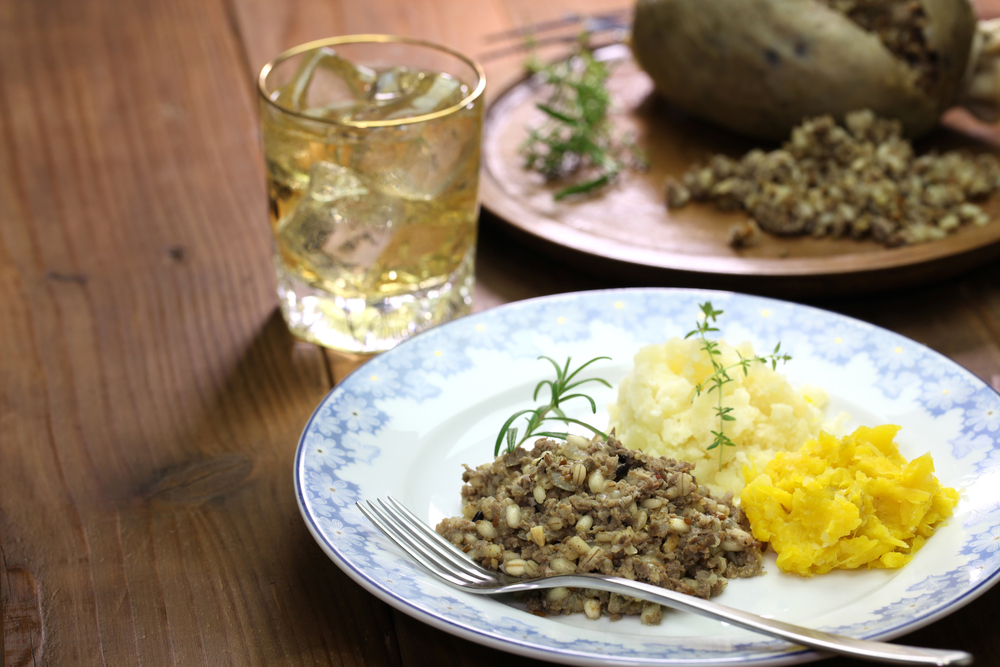 Fair fa’ your honest, sonsie face, Great chieftain o the puddin’-race! Haggis, whisky and poetry are the three essentials of a Burns Night Supper. In this round-up we’ve gathered together 38 of the finest Scots inspired Burns Night recipe ideas to help create your show-stopping menu.

Who was Robert Burns?

Born on 25 January 1759 in Alloway in Ayrshire, Robert Burns penned his first poem at the age of 15.

Over the years he dedicated hundreds of lines of verse during his short life to women. Despite his fame, Burns never forgot his humble roots; his love for farming stayed with him throughout his life and his writing often dealt with issues affecting the poorer classes, notably highlighting the need for greater social equality.

When he died at the age of 37 he left a huge catalogue of poetry and songs which have been enjoyed and recited for over 200 years. 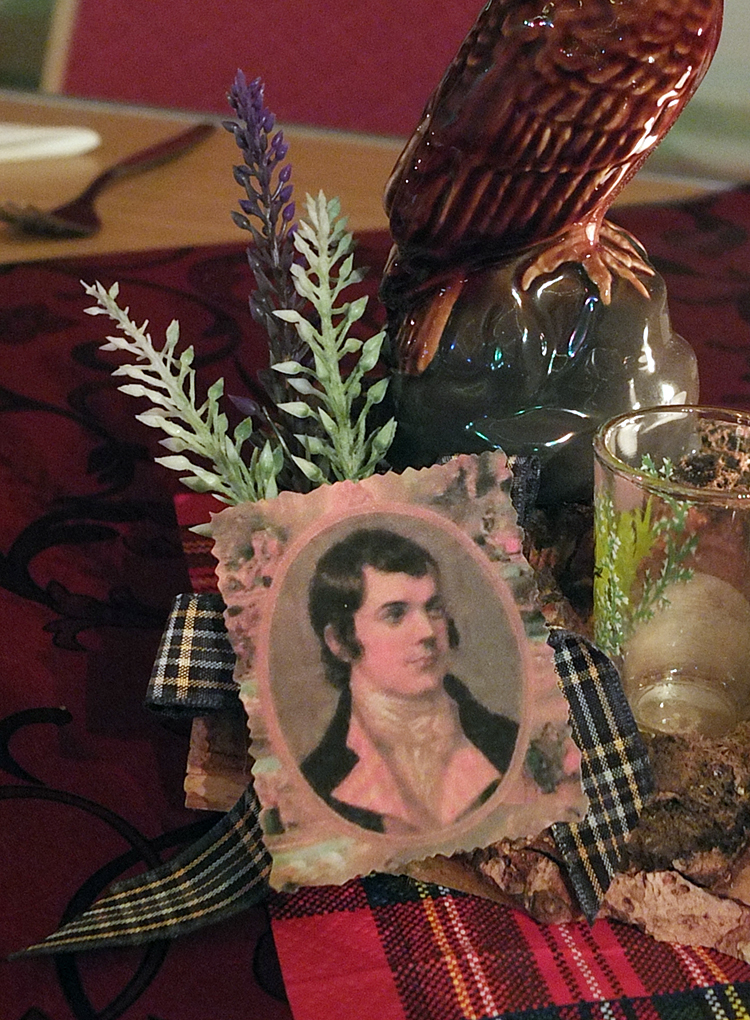 The first Burns supper was held in July 1801 when nine of Burns’ close friends got together to mark the fifth anniversary of their friend’s death.

The night included a tasty meal (with haggis!), performances of Burns’ work and a speech in honour of the great Bard.

The night was such a success they decided to hold it again, but this time in honour of Rabbie’s Burns’ birthday, beginning the tradition we continue to enjoy to this day.

How do you throw an official Burns Night Supper?

What do you serve at a Burns Night Supper?

I’ve gathered together thirty-eight of the finest Scots-inspired recipes to inspire you for your Burns Night Supper. These recipes feature traditional dishes from Scottish food bloggers such as Claire over at Foodie Quine, Jacqueline at Tinned Tomatoes and Janice at Farmersgirl Kitchen as well as vegetarian variations. There are also a few rather unusual recipes for haggis too!

Shaheen at Allotment 2 Kitchen visits Robert Burns’ Birthplace
How to Host the Ultimate Burns Night Supper: Recipes & Traditions from Farmersgirl Kitchen
How to Cook a Haggis by Scottish Mum
Perfect Your Haggis by Visit Scotland
How to Host your own Burns Night Supper an ebook from Visit Scotland
A Story of Porridge, a Scottish Castle & a Ghost by Elizabeth’s Kitchen Diary 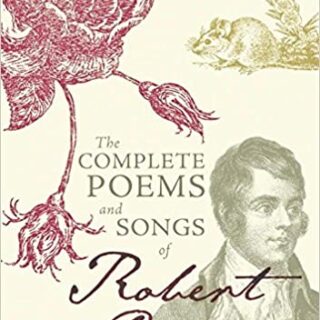 The Complete Poems and Songs of Robert Burns

Robert Burns is more than Scotland's national poet. With Shakespeare, Burns is an icon for the UK and Scotland he is a national symbol. This is the new cover for the bestselling volume of poems and songs formerly published under ISBN 978 1 85534 9827 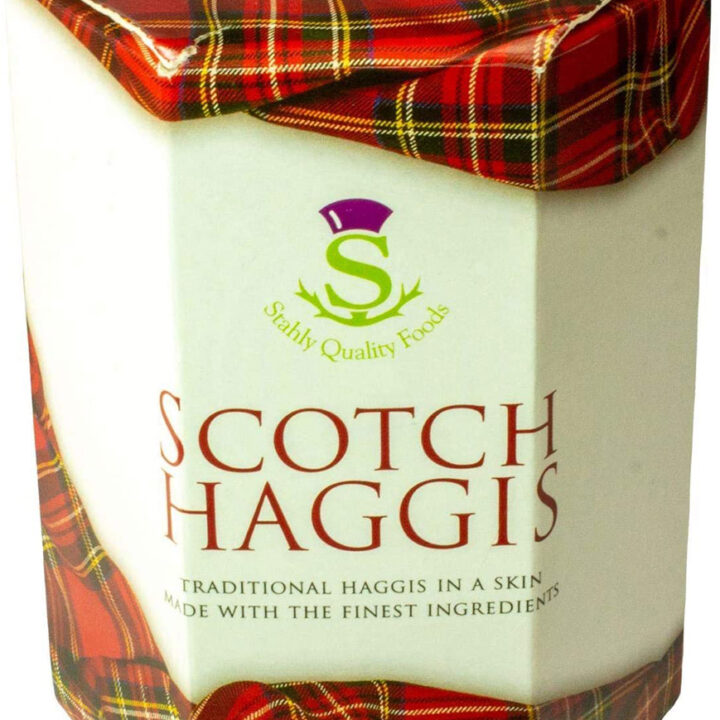 Haggis is the national dish of Scotland, and represents the best of Scottish cooking, using every part of the animal and adding lots of flavour and spices.

Of course, it has so much tradition attached as well; across the world, people associate haggis with Scotland. 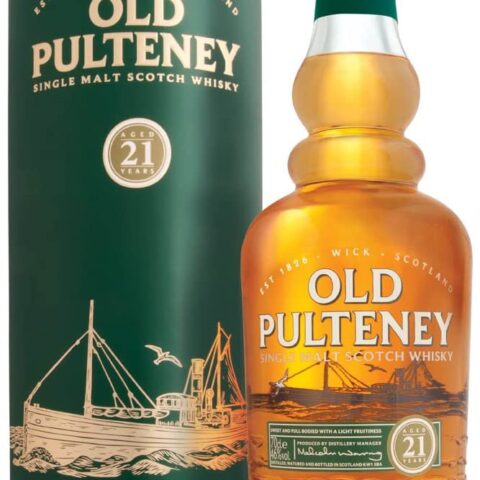 Pudency Distillery was established in 1826 and is lite most northerly on the mainland, located in Wick. Old Pulteney 21-Year-Old Single Malt is the second line extension bottled in the proprietary bottle. Unique lo Pulteney the bottle's accentuated curves and bulbous neck imitate the whisky's unusual copper stills, which during production contribute to its distinctive taste. Old Pulteney 21yo b matured in ex-bourbon casks and ex-sherry casks and is bottled without chill-filtration at natural cask colour.

Golden amber, yellow and honey with sparkling straw highlights. Sweet full-bodied with traces of fruits (apples and pears); oaky with spicy overtones and slightly fragrant. Sweet to start with a light fruitiness; hints of honey and vanilla, warming, oaky, slightly smoky followed by a dry finish. 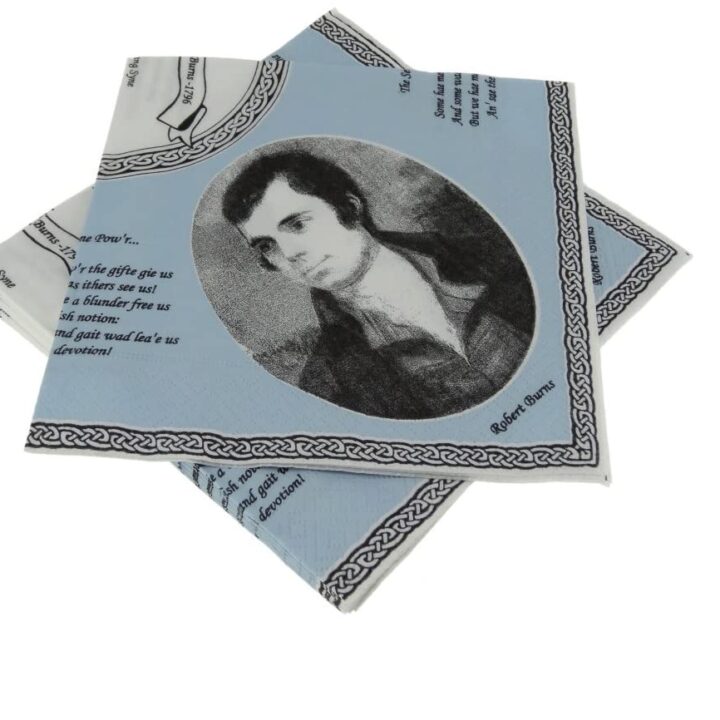 Scottish Napkins with Burns Portrait and Poems by Bullech and Cowell

Pack of 20 Robert Burns napkins. Each napkin has a Robert Burns poem and portrait. Clear & vibrant colours, perfect for any Scottish themed occasion. 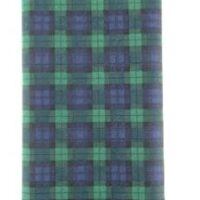