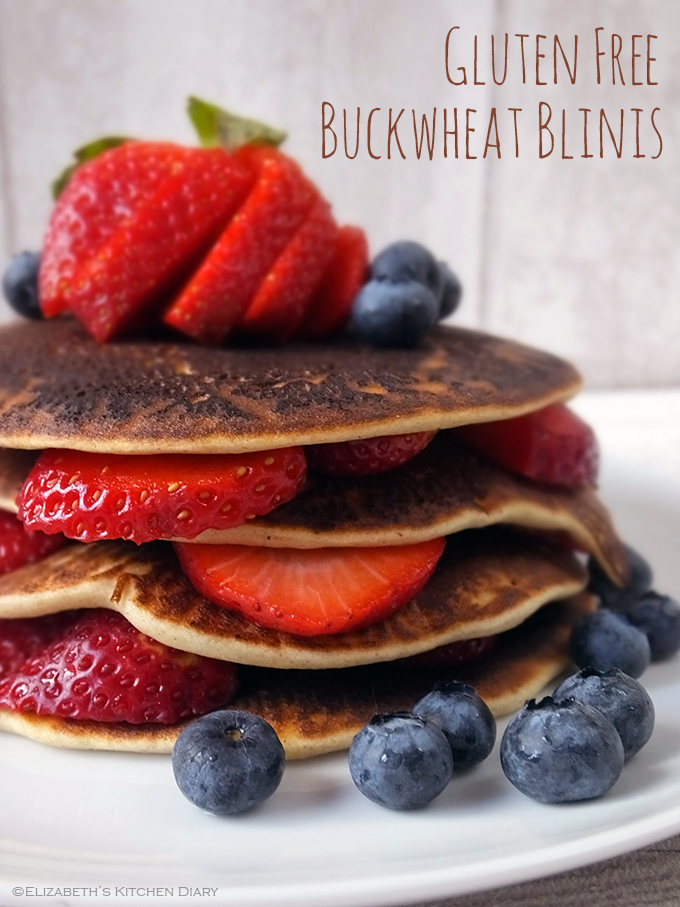 Blinis are small pancakes made with buckwheat flour, traditionally served with melted butter, soured cream and other garnishes such as caviar. They originate from Russia, but their popularity has spread the world over.

Way back in August last year I was sent a parcel filled with some gorgeous Dove’s Farm gluten free flours and grains to play with, one of them being their new 130 gram buckwheat flour containers. 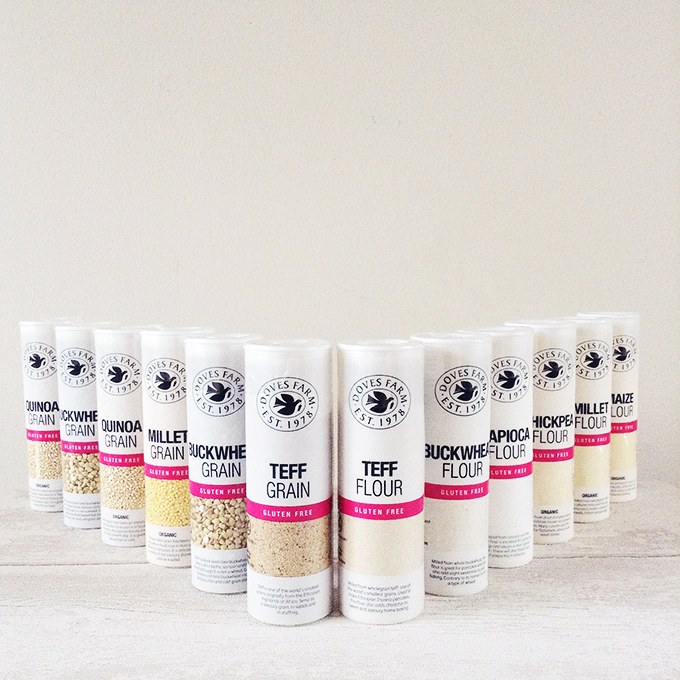 These small tubs are the perfect size for trying out new grains and experimenting with flavours without having to buy a large bag of flour (thinks of that big bag of gram flour I ended up throwing away recently as I only used it once…). They’re very reasonably priced too – the buckwheat flour tub is only £1.49.

Despite having the word ‘wheat’ in its name, the triangular buckwheat seed is not a kind of wheat grain, but is actually related to the rhubarb family. This slightly speckled flour milled from whole buckwheat has a mild, earthy sweetness and is great used in baking. 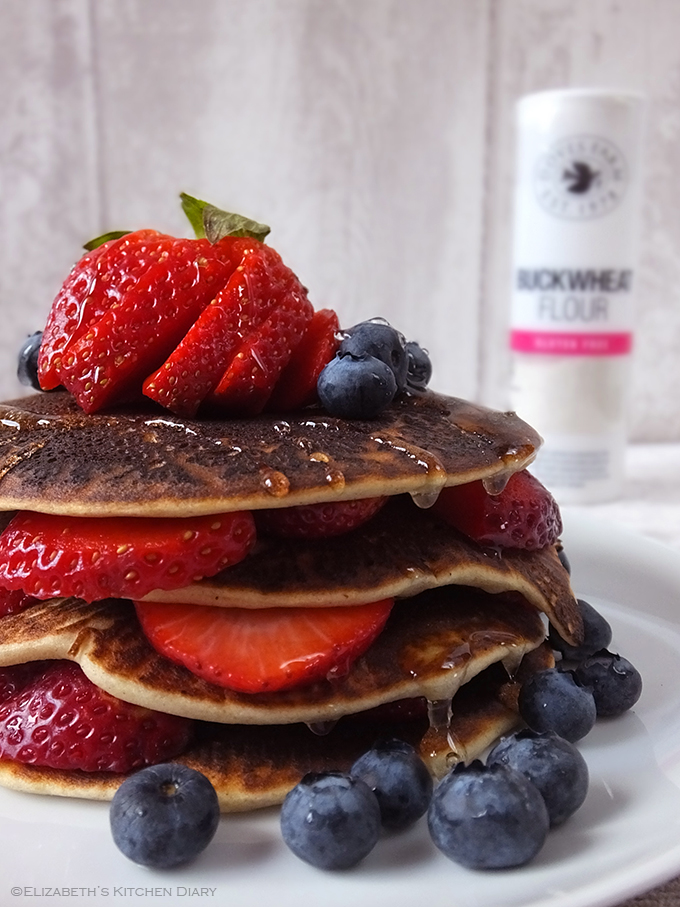 On the side of each container there are one or two handy, simple recipes to try. I’d earmarked this buckwheat pancake recipe several months ago but only got around to making it today – and they are super! Stacked with fresh blueberries and sliced strawberries with a drizzling of acacia honey I had a rather indulgent breakfast this morning!

Now to get experimenting with the rest of the flours! What would you make with them? 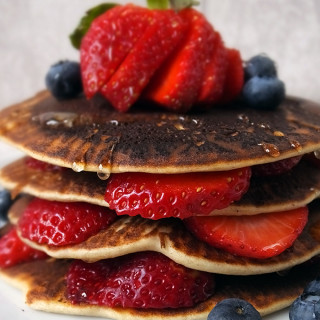 Linking up with Tasty Tuesdays by Honest Mum, and since this recipe has been bookmarked since I saw it last year I’m sharing with Bookmarked Recipes co-hosted by Jacqueline over at Tinned Tomatoes and Lisa at Lisa’s Kitchen. 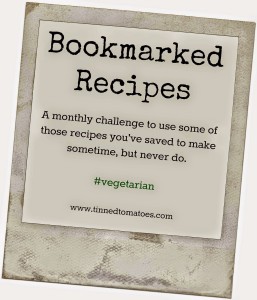 Elizabeth’s Kitchen Diary was sent a selection of Dove’s Farm gluten free grain and flour samples for review. All opinions expressed are our own and this is not a paid post.