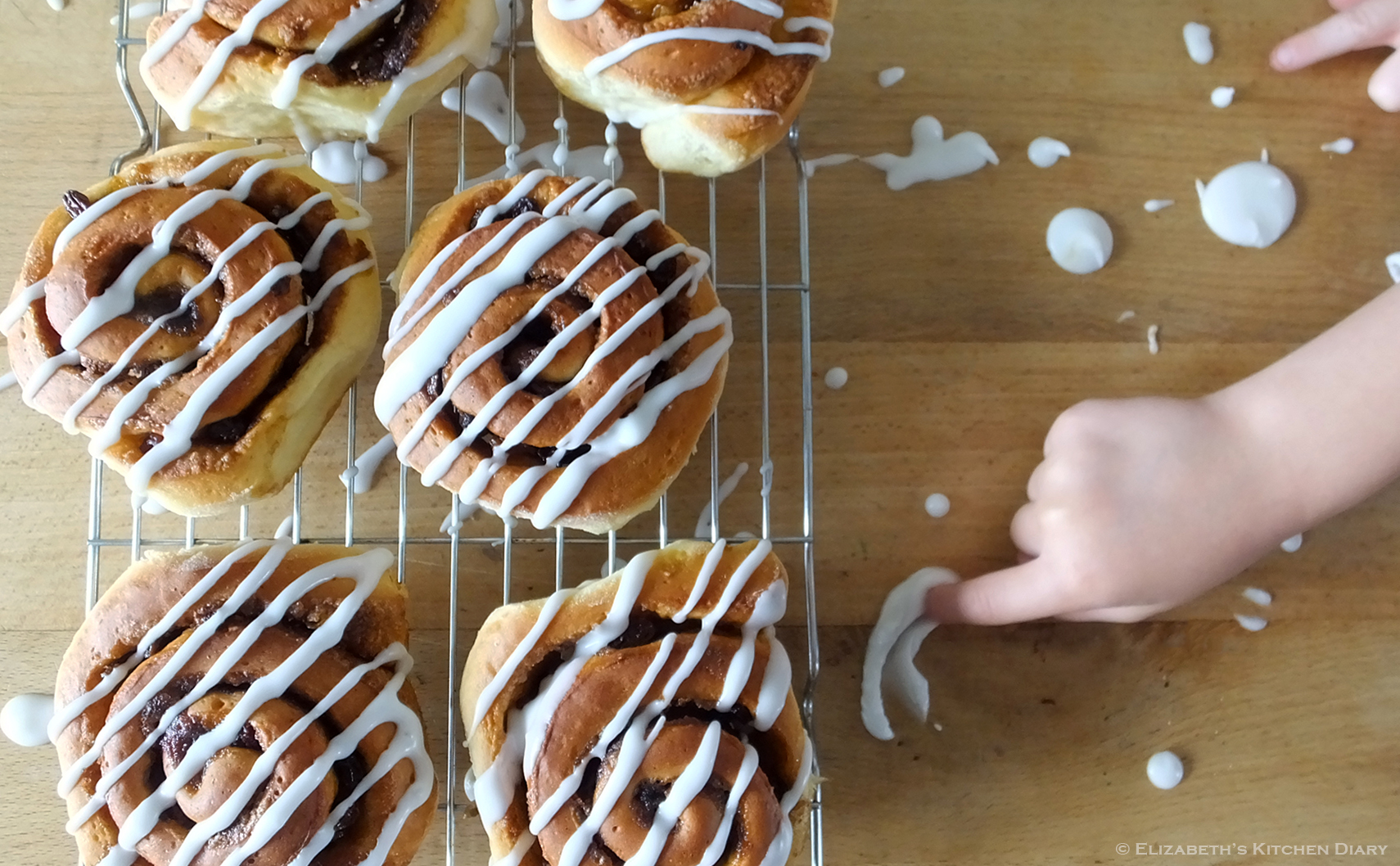 because even raisins love a generous nip of dark rum 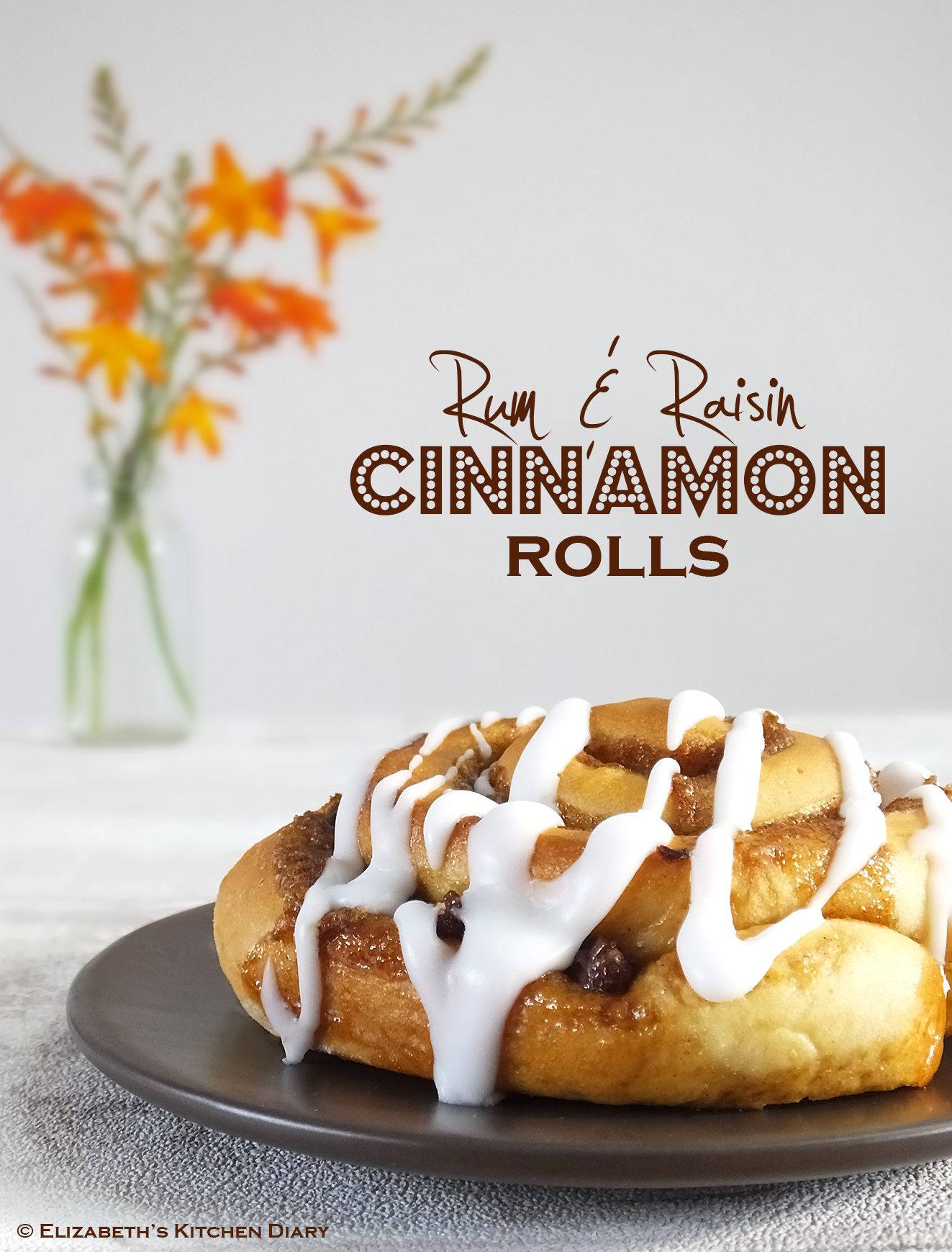 When I first started delving into the wonderful world of baking, around the age of 12, one of the first recipes I ever made was a basic cinnamon roll. It had a baking powder-raised scone base topped with plenty of butter, cinnamon sugar and raisins.

Every time I made it I set the fire alarm off. Every… single… time!

The oven temperature must have been too high, or I left them in too long, but whatever I did I followed those recipe instructions to the letter every time, and every time the front and back doors of the house would have to be opened and kitchen cloths used to waft the smoke away from the fire alarm.

It became a thing – someone would wait, poised, near the fire alarm to blow the smoke away from it every time I made cinnamon rolls.
The cinnamon rolls would have burnt raisins and burnt filling, and they were really dry and chewy, but I didn’t care – I thought they were lovely and I had made them myself.

Fast forward a few decades and I’d completely gone off the notion of burnt cinnamon rolls. I’d tried a few recipes over the years, and although most would turn out reasonably ok, any raisins peeking out of the top of the filling would get burnt during cooking. Blergh.

The solution? Give them raisins a good hefty dose of rum!

This recipe is adapted from a Cinnamon Sweet Roll recipe from the Robin Hood Baking Festival 2002 Quick & Easy Baking Recipes leaflet my Canadian grandparents sent me in a care package some years ago. 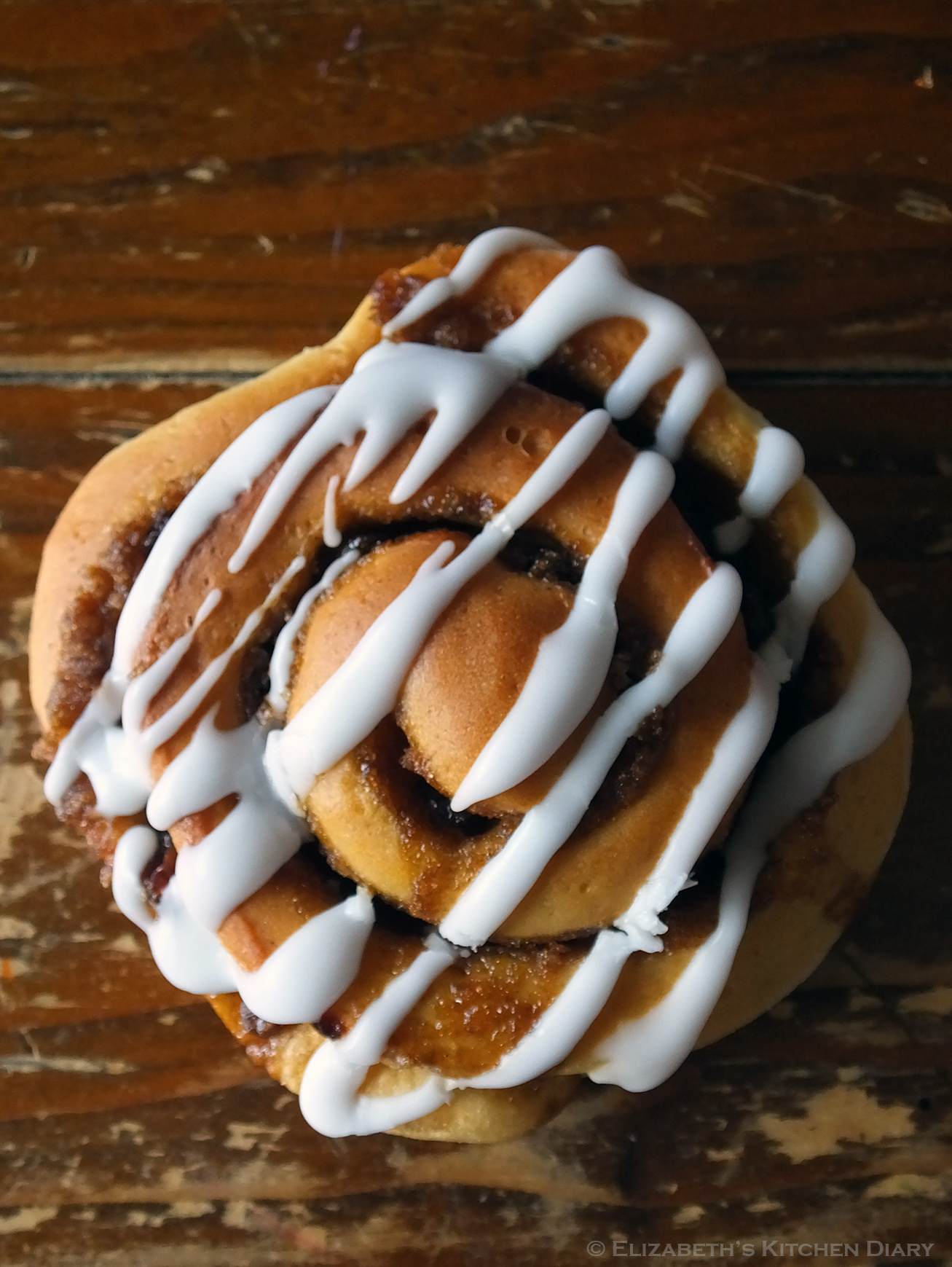 The rum soaked raisins add a lovely, juicy flavour to the yeasty, soft sweet rolls smothered in cinnamon sugar. Be warned – they are very moreish and incredibly delicious while they are warm – you don’t even really need the icing drizzle (if you can even wait until they cool enough to put it on!)

If you don’t fancy adding booze to your bakes (although keep in mind baking them will evaporate the alcohol) you could always substitute it with apple juice. 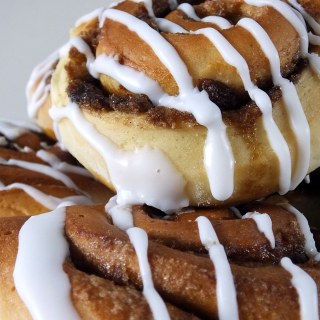 Variation: replace the raisins with dried apple, the rum with brandy, and the water in the icing with maple syrup to make Apple Brandy Cinnamon Rolls with a Maple Glaze

Linking up with Recipe of the Week by A Mummy Too, Treat Petite by Cakeyboi and The Baking Explorer, Baking with Spirit by Cake of the Week and Four Seasons Food – Autumn, by Eat Your Veg and Delicieux.