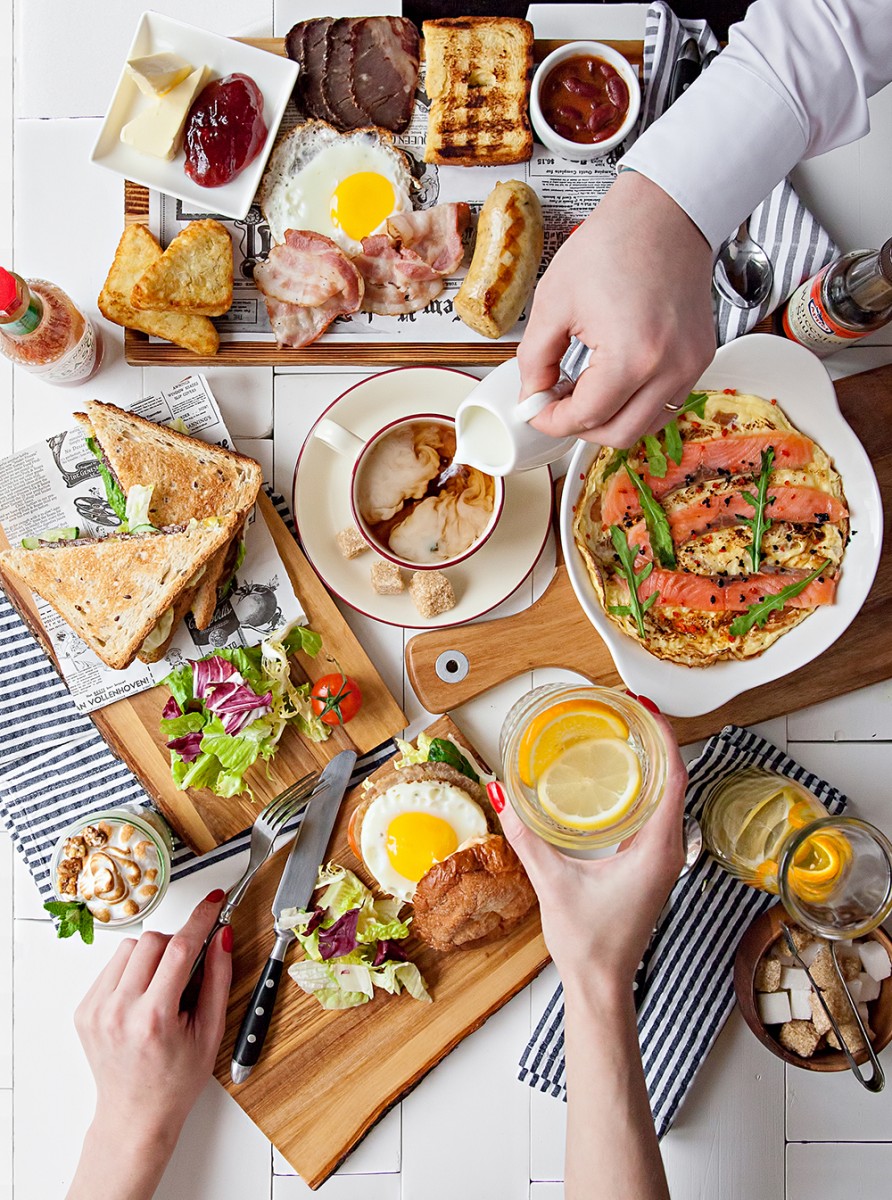 One recipe for every week in the year! In collaboration with Avis.

A Brief History of the Origins of Brunch

The word brunch, as we all know, is a portmanteau of the words breakfast and lunch. Did you know what a portmanteau was? I didn’t either until I was researching this topic so I just had to throw that rather impressive word in my blog post. A portmanteau, if you didn’t already know, is a linguistic blend of words. Other examples include smog (smoke + fog), spork (spoon + fork) and turducken (a turkey stuffed with a duck stuffed with a chicken).

Brunch itself originated in England in the late 19th century, a concept and term coined by writer Guy Beringer. In his essay Brunch: A Plea, he requested the existence of a Sunday meal for Saturday-night carousers (that’s party-goers to you and me) instead of the traditional post-church meal which involved getting up way too early for his liking.

Brunch was to start around noon with a course of tea, coffee, marmalade and other breakfast items before moving on to heavier fare.

”Brunch is cheerful, sociable and inciting,” Beringer wrote. ”It is talk-compelling. It puts you in a good temper, it makes you satisfied with yourself and your fellow beings, it sweeps away the worries and cobwebs of the week.”

And thus, brunch, as we know it, was born. America cottoned on to the idea sometime in the 1930s.

I asked my fellow food bloggers (the majority of them British, so they know their brunch!) to share their favourite brunch recipes and I’ve collected them together in this mammoth round-up post. Feast your eyes on this collection of 52 mouth-watering brunch recipes, one for each week in the year! 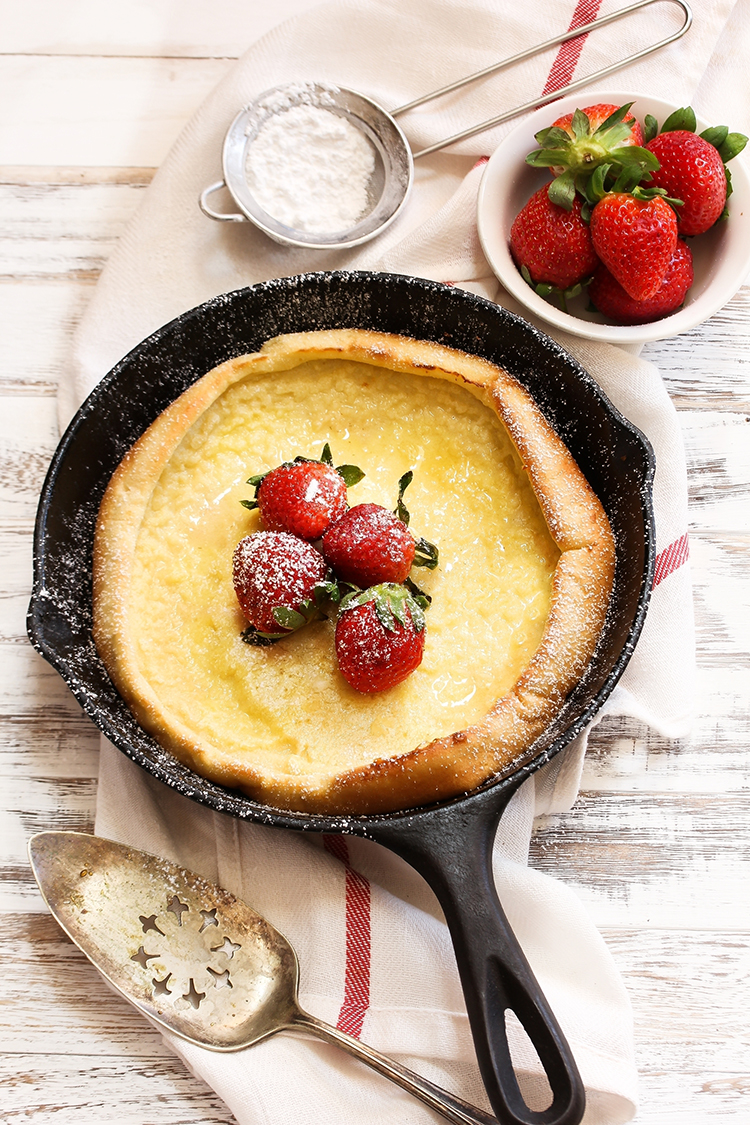 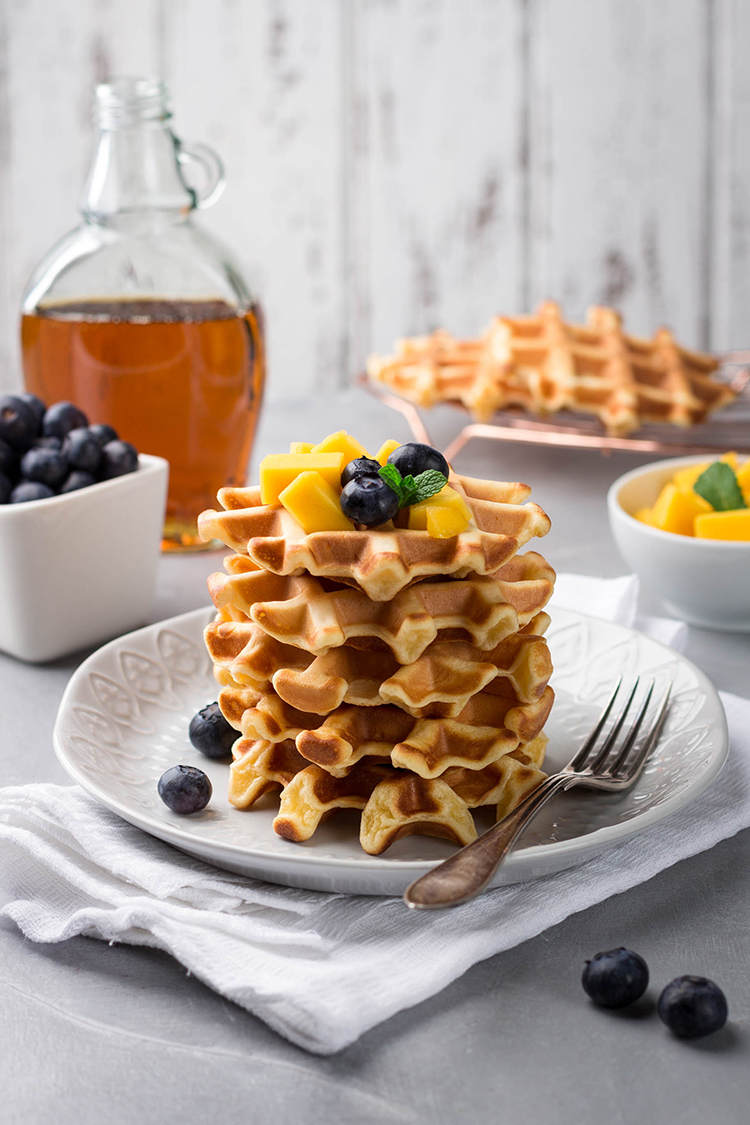 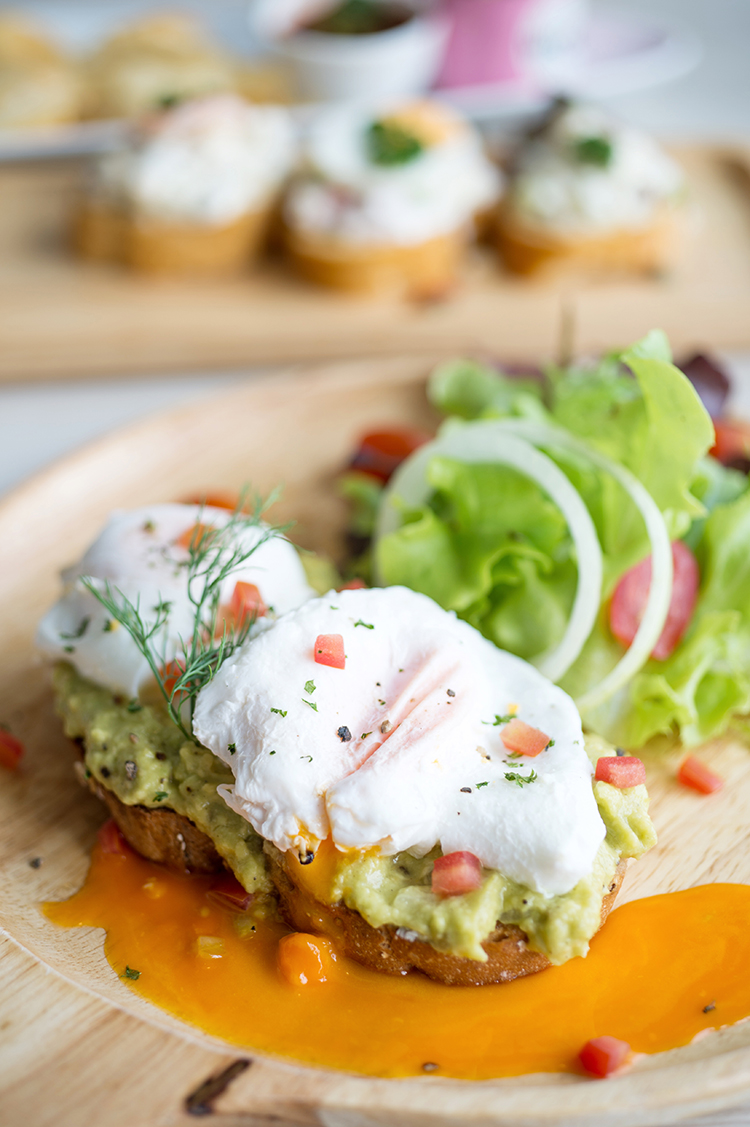 The Avocado Brunch (Because it Deserves its own Category) 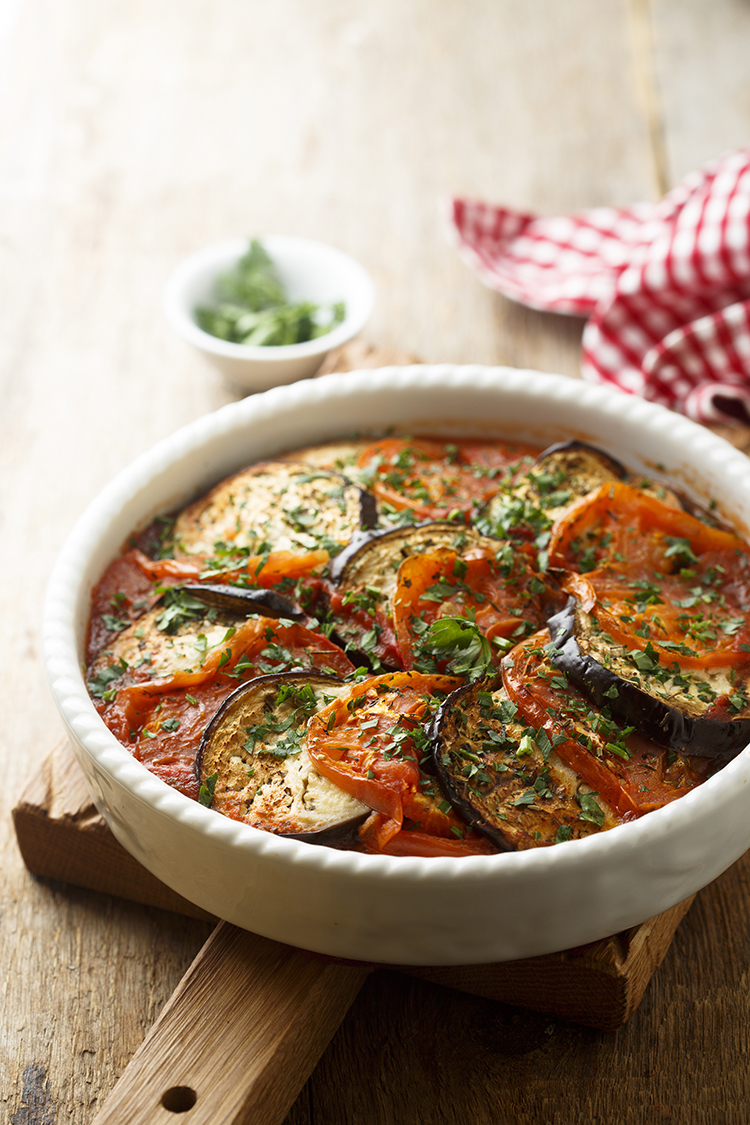 Three Extra Brunch Ideas I Didn’t Know Where to List

Here in Shetland, one of my favourite places to go for brunch is the Fjarå Café Bar in Lerwick. They do a wicked sharing platter, and you can sit as long as you want gazing out to sea and watching the seals play. I love the Havly Cafe too. They make some seriously awesome waffles.

I’ve had a really lovely brunch in Patisserie Valerie in Aberdeen. Check out their all-day brunch menu or just skip to the Afternoon Tea with Prosecco.

If you’re visiting The Big Smoke, why not try a vegan brunch London. Avis has compiled a list of where you can find the Best Brunches in London. Simply meet up with a few friends, grab a table and pass the hours away eating and conversing.

This is a sponsored post in collaboration with Avis. All thoughts and opinions expressed are our own. All full-size images via Shutterstock, pin images courtesy of Domestic Gothess, Supergolden Bakes and Veggie Desserts. Thank you for supporting the brands who make it possible for me to do what I love: mess up my kitchen and share recipe stories.